Check Out Other Seasons of Smoke Screen 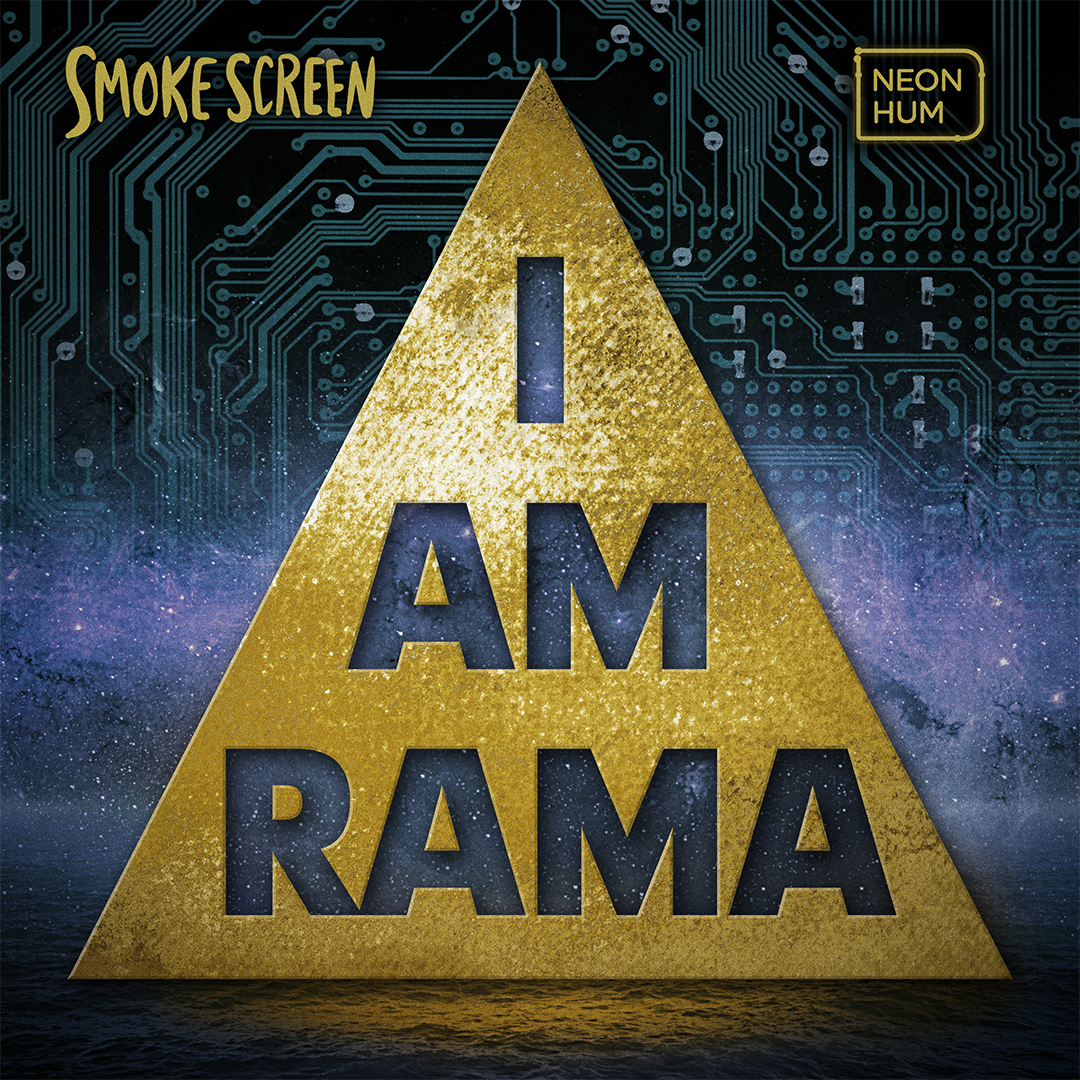 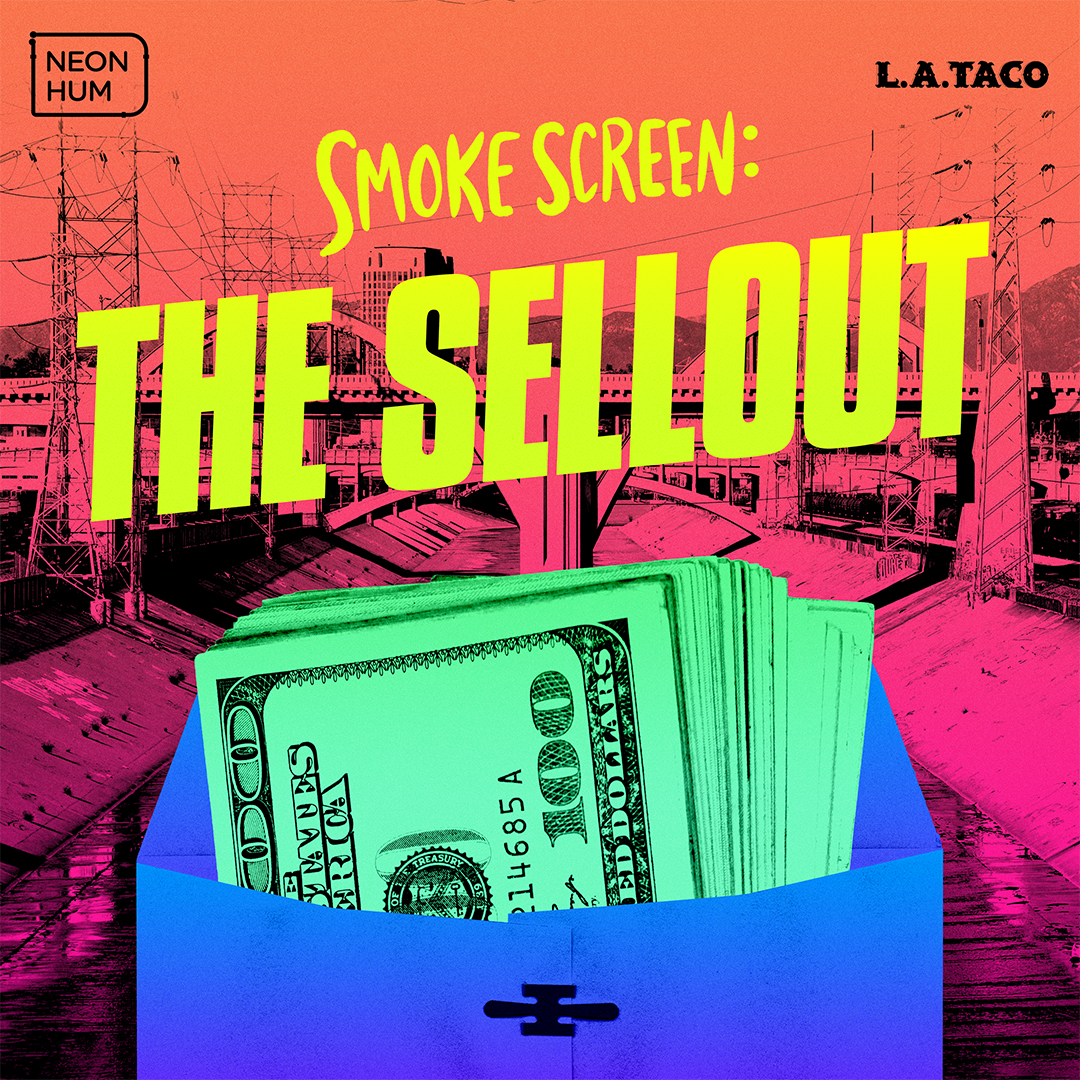 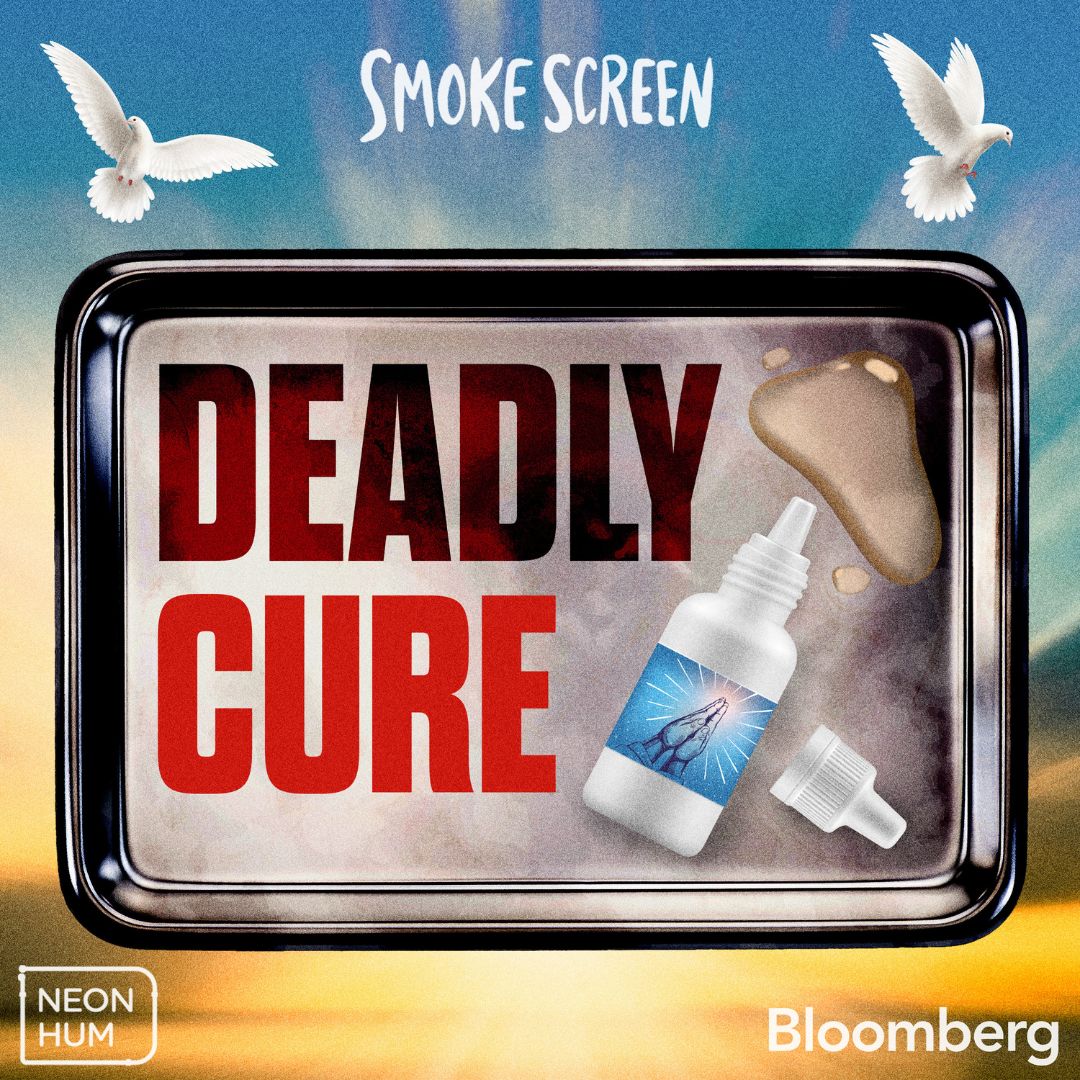